Late last year, 21 batches of cough syrup were sent to Uzbekistan by a small pharmaceutical manufacturer in India. The cough syrup found its way into Uzbekistani homes where it was linked to the deaths of over 30 young children.

Uzbekistani authorities sent samples of the suspected medicines to the WHO, who reported high levels of two different toxic chemicals in the syrup. Investigative journalists from Bloomberg partnered with Import Genius to track shipment data and discover the source of the tainted medicines.

Import Genius shipping records traced the cough syrup to Marion Biotech. Indian export data also revealed Marion Biotech had been exporting cough syrup to Uzbekistan for years, alongside Cambodia, Turkmenistan and Kyrgyzstan. The WHO blamed Marion for the deaths of the 30 children and demanded Indian authorities bring the manufacturer to justice.

Marion Biotech denied allegations that their cough syrup was responsible for the deaths. A spokesman from the company claimed the WHO's investigation was "overly simplistic" and unfairly targeted the Noida-based drug manufacturer.

This is not the first time an Indian company has been accused of exporting tainted medicines. In October, another Indian drug manufacturer was found responsible for the deaths of 20 children in the African nation of Gambia.

Indian regulators were quick to respond to Bloomberg and the WHO's accusations, and have suspended Marion's license to produce pharmaceuticals pending further investigation. Marion was also forced to make a full recall of their syrup and is facing possible charges for professional negligence.

"India has an enormous industry of low-cost generic medicines that it exports all over the world. An industry that relies massively on India's reputation in the global market." said Michael Kanko, CEO of Import Genius. "Transparent trade data ensures that we can put pressure on these companies and their regulators to guarantee their products are safe."

To learn more, you can find Bloomberg's article here. 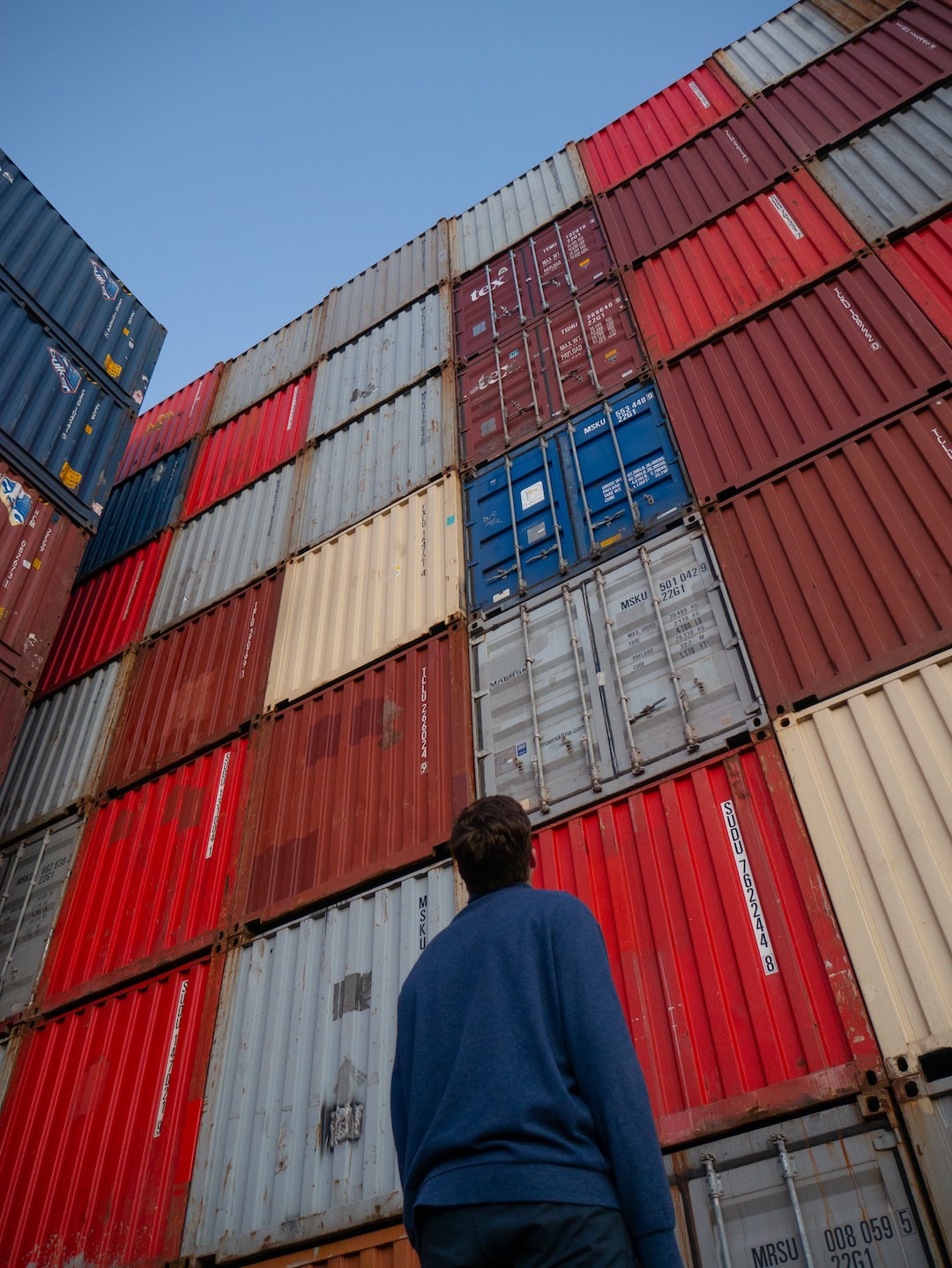