From January through May of this year, Venezuela imported the most steel and iron products compared to any other country. The weight of these imports was nearly 216,000 tons. Venezuelan steel imports dramatically increased from this same time period in 2012, as 70% more steel was imported in the first 5 months of this year. Brazil’s steel imports from China came in second compared to any other region, as over 200,500 tons were imported through May in 2013.  Looking at shipments within Import Genius data, nearly 1,300 shipments containing steel were received in Venezuela from January - May 2012.

Information from SteelOrbis indicates the top steel product import from January through May was seamless tubes, while volumes of welded tubes was close behind.  Delving into the Import Genius database detailing US imports, we found out how China’s steel exporting volumes panned out  from January through May this year. Our data shows that over 22,600 shipments from China have been recorded. Over 100 of those shipments contained seamless steel tubes. Looking at steel imports from around the world, 400 shipments of welded steel tubes were recorded entering the states. The majority of the 570 shipments of seamless steel tubes imported by the US came from China and weighed in at 71 million pounds. Germany was the second biggest exporting country of this particular product.  Source:  Latin American imports of Chinese steel reach 1.2 million tons 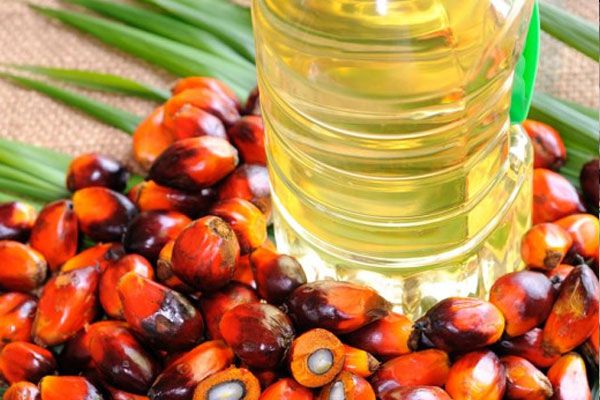 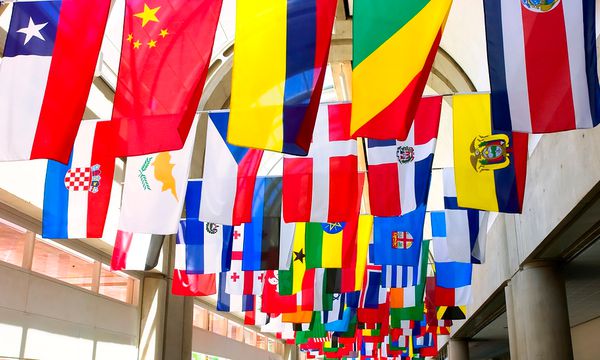